Three of the biggest cyberattacks of 2022 - so far

2022 has already registered a growing number of cyberattacks. We listed three that have made a significant impact - one of them is still ongoing. 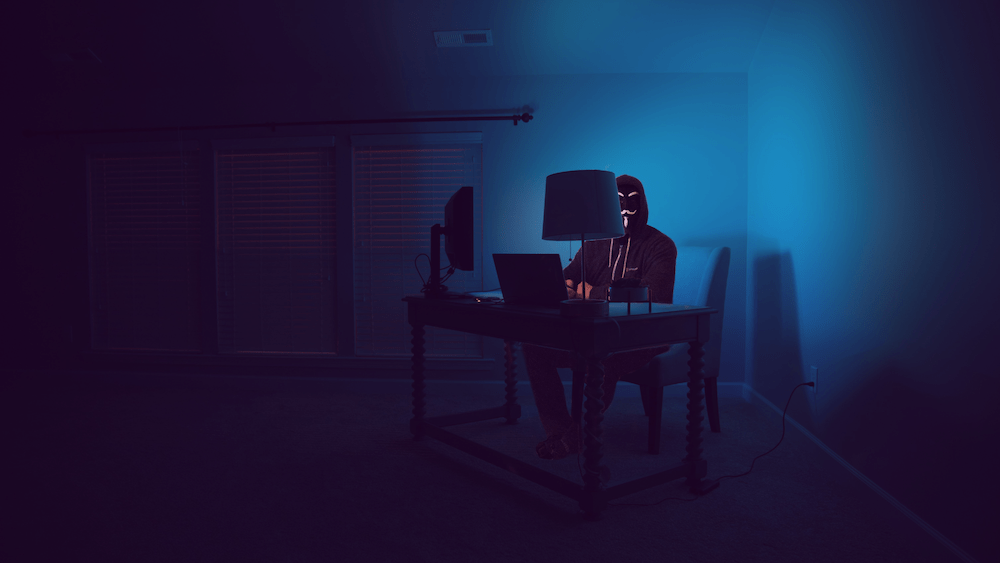 As cybercrime evolves, the need to protect our data is not disappearing anytime soon. A report by Kaspersky revealed a growing number of cyberattacks in 2022 compared to the same period in 2021, considering Trojan-PSW detections and Remote Desktop Protocol.

The number of cyberattacks initiated via "phishing" that required investigation and response by companies also increased 54% in the first quarter compared to the last three months of 2021, according to Kroll, which specialises in corporate risks and investigations.

Companies like Microsoft, Crypto.com, and even the Red Cross were subjected to serious breaches this year. So it's true: cybercrime, and even ransomware, has become an industry - and a lucrative one.

READ ALSO: Cybercrime has become an industry: don't be just another victim

Cybersec leaders need to stay at least one step ahead when it comes to data privacy. That means taking a preventive approach instead of a reactive one. There is barely a more valuable asset than confidential information, be it from governments, clients, or companies.

We are only midway through 2022, but we've already seen huge cyberattacks that show how anyone can be considered a target. Here are three of the most significant ones:

Early in 2022, Ukrainian websites, from defence ministry and army websites, as well as the interfaces of its two leading banks, were targeted by hackers.

Before the Russian tanks rolled into Ukraine in a war that unfortunately lasts to this day, the country was first attacked by malware, showing that intelligence flows in many directions in times of war.

As the war continues, the battlefield is certainly on the grounds where lives are being lost. However, there is also an online front, with hacker groups and governments facing each other in the cybersphere.

READ MORE: War in the 2020s: how it can all start with cyberattacks

This might make it into history books. After all, it was the first time a country declared a national emergency due to a cyberattack.

The Russian-backed group Conti attacked Costa Rica's Ministry of Finance in a move that halted all of the Central American country's commercial trade. Its disruptions lasted for months, costing millions of dollars per day.

The Shanghai hack of one billion people

In early July, cybercriminals breached the Shanghai police system and the personal information of just about one billion people! They demand a ransom of USD 200,00 in bitcoins. Experts say this is the largest data leak ever in China.

The person or group claiming the attack offered to sell more than 23 terabytes of data stolen from the database, including names, addresses, birthplaces, national IDs, phone numbers, and criminal case information, according to an anonymous posting on an online cybercrime forum. The unidentified hacker demanded a ransom of 10 bitcoins, worth about USD 200,000.

As we write this story, the attack is still ongoing, and it is unclear how the hackers gained access to the Shanghai police servers - if they really did so, that is. So far, Shanghai authorities have not taken a public position on the alleged hacker attack.

As cybercrime is getting more organised and sophisticated, technology to protect data also must evolve. Meet our team and protect your business with award-winning cryptography. 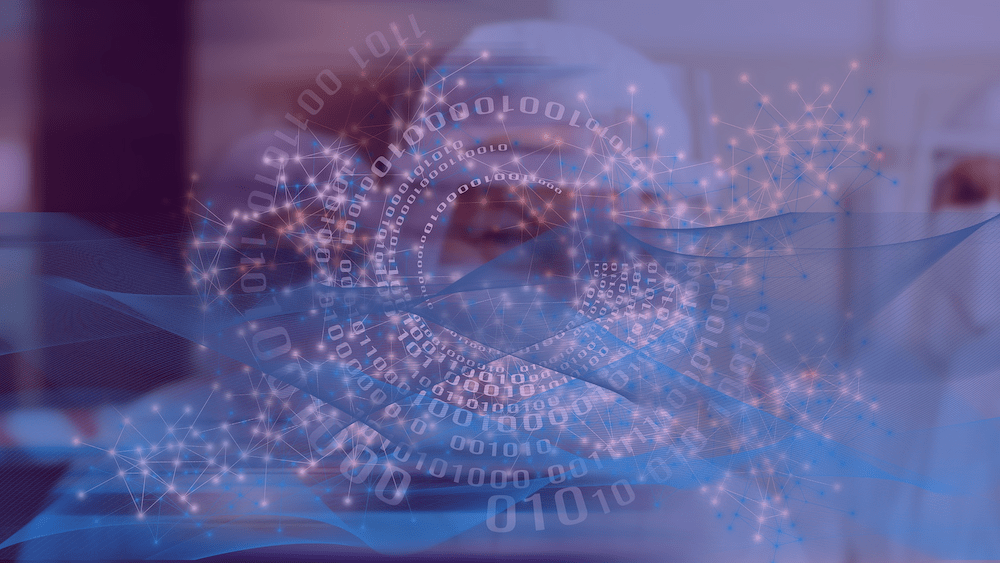 Healthcare, Data Privacy, Post-Roe and the role of cybersecurity 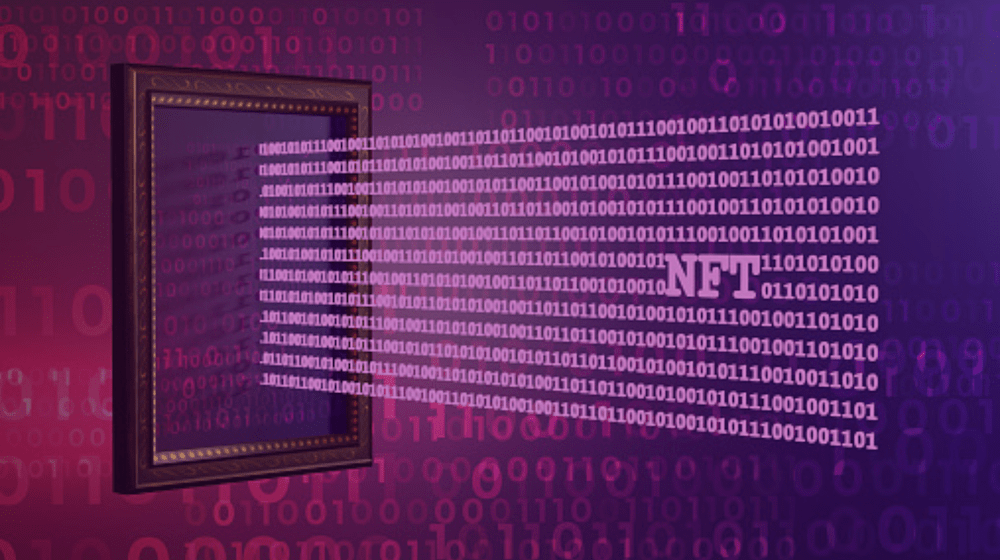 NFTs and Cybersecurity: What you need to know about this universe